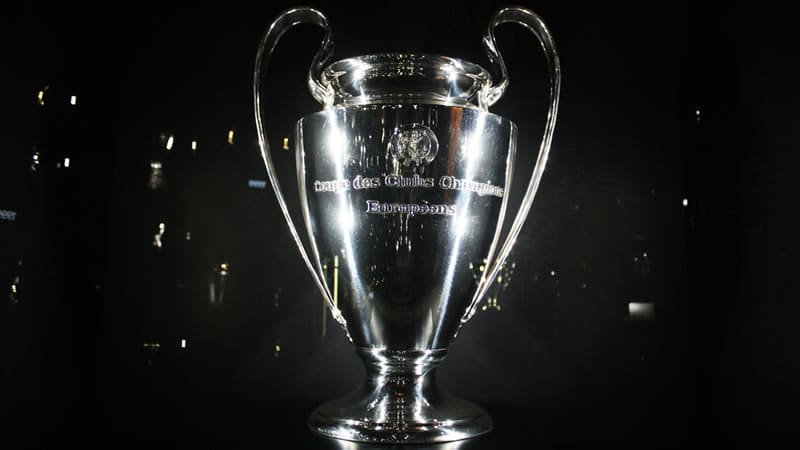 Do many shock results still happen in football’s top competitions? If so, is it worth having a bet on the long odds outsider?

Looking at the latest round of Champions League results (the first leg of the quarter-finals) – the results for the four games were:

The standout of the round is clearly FC Porto’s excellent result against Pep Guardiola’s Bayern Munich, who have been fancied by many as potential winners of the competition.

On paper, betting on such a clear win for the Portuguese team seemed foolish. However, if you did your research pre-game, you would have noted that Porto have a superb record at their Dragao Stadium and were in brilliant form. Also, Bayern Munich were missing several key players through injury, including their main attacking wingers Frank Ribery and Arjen Robben plus Javi Martinez from midfield and wing-back David Alaba.

Despite this, Porto were still outsiders with the bookmakers before the game with best available odds of 69/20. Predicting the correct score before the game could have earned some serious payback with odds of 50/1 in some markets. Even a £10 bet or if you had been following the in-play analysis with bookmakers would have made the lovely return of £500! Obviously this is not an exact science and owes a lot to luck but sometimes it does pay to follow your gut instincts and have a gamble.

Again, a bit of research would have highlighted that PSG were missing key players Zlatan Ibrahimovic and Marco Veratti, while defender David Luiz (the most expensive defender in history) was also a doubt with injury and only came on off the bench.

Some bookies were offering 15/1 on this scoreline, so, as you can see, it is worth being a bit courageous and taking a risk to maximise your profit. 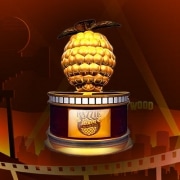 What Happens If Your Goalscorer Bet Player Doesn’t Start or Play?

All About Professional Snooker Betting – Bet to Win