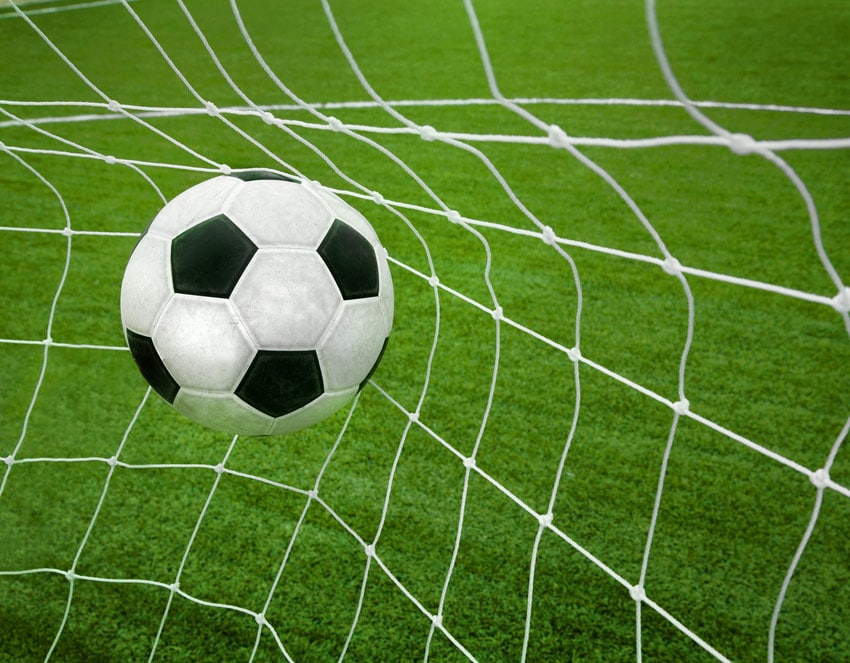 This is the time of year when teams are looking over their shoulders and the pressure starts to tell. Dropping out of the Premier League is a financial disaster for most teams, however, on the other hand it does create the spaces for teams to come up from the Championship and make the most of the opportunities the Premier League offers.

So which teams are in line for the drop and which teams are going to move up the ladder? Without doubt, Cardiff City and Fulham have got their work cut out for them and most people including the bookies don’t hold out much hope of them beating the drop with odds of 1/3 on Cardiff and 4/11 on Fulham you wouldn’t bet against them, would you?

The teams looking most likely to join them are Norwich, West Brom, Crystal Palace and Sunderland and all are in a battle to avoid being the last team to fall to the Championship League.

Down in the Championship and looking at the top of the table you would have to say it’s better news for Leicester City who is firm favourites for promotion at Paddy Power Bookmakers at 1/50 ON and is currently eight points clear of their nearest rivals.

Burnley is playing well and currently are sitting pretty in the automatic promotion slot also. Can they stay there till the end of the season or will they have to go through the heartache of the playoffs?

With QPR, Notts Forest and Reading chasing them hard it’s anybody’s bet but if you fancy an outsider you could get odds of 5/1 on Wigan making the third spot.