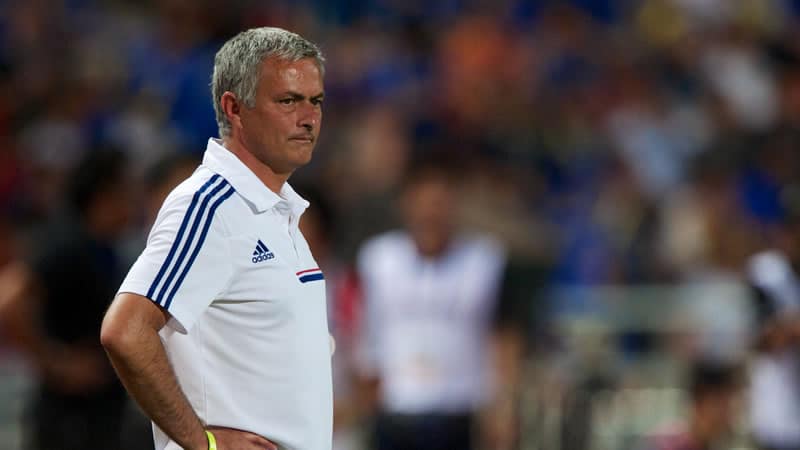 This must be one of the strangest Premier League campaigns for many a year. The results have been really hard to predict and deciding who is going to win the 2014/15 Title is probably a bit easier than working out who will finish in the top four but this is going to be a real test of knowledge and nerve.

Paddy Power Bookmakers have their favourites and Chelsea are top of the league, and you won’t find a bookie who will bet against them winning the title, but is it a done deal and can anyone stop them? Well according to Arsenal manager, Arsene Wenger, like the bookies, he believes the title belongs to Chelsea already and we’re only in November but could the old fox be playing mind games?

Arsenal are not that far off the mark and the season has a long way to go, is Wenger just trying to take the pressure off his players, time will tell.

The current champions, Manchester City, had an indifferent start to the season but for all that they are still in with a shout at odds of 11/2 to win the title and 1/25 to finish in the top four, hardly worth a bet.

Southampton had an incredible start to their campaign and are still sneaking under most pundits radars. They find themselves in second place at present and to be quite honest look comfortable there but can they catch Chelsea and win the title? At odds of 66/1 and only 2/1 to finish in the top four surely they must be worth a sly each-way bet?

Manchester United meanwhile are really struggling to find any kind of form and have an injury list that would terrify lesser teams. For all that, they find themselves in seventh place and 13 points behind the leaders Chelsea.

They are 55/1 to win the title and 8/13 ON to finish in the top four so maybe the bookmakers have more faith than most of their beleaguered fans!

Three Of The Best Horse Racing Games
Scroll to top