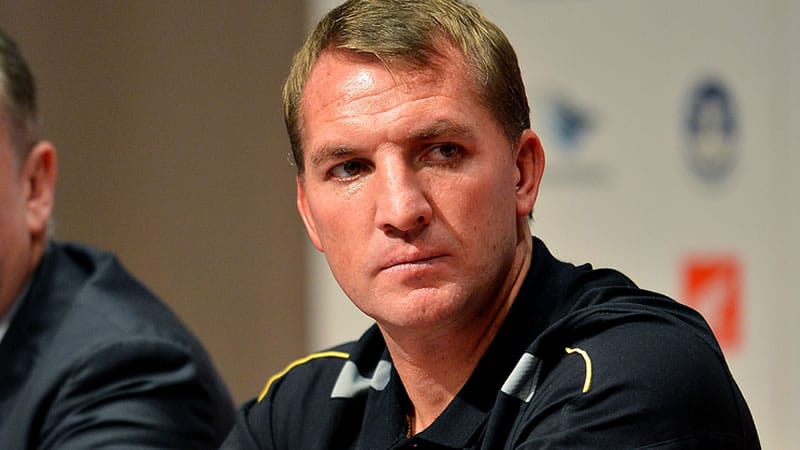 Christmas is fast approaching and the Premier League managers are wondering will they still have a job by the New Year.

Clubs are notorious for using the festive season for getting rid of the saviour they hired and finding a new one to lead the club to the promised land.

So which managers are in trouble and dreading the chop? Well, we can safely say that Alan Pardew at Newcastle has done himself no harm by winning 6 games on the trot and moving his team right up the table, so don’t bet on him being in the firing line for a while yet.

Last May saw everybody hailing Brendan Rodgers as the new messiah for Liverpool with his team almost taking the title and everybody certain (well Liverpool fans) that this season it would be theirs. After a huge summer spending spree and lots of squad strengthening you can understand the fans optimism yet somehow it had all gone wrong and even Brendan admits that his job is on the line if Liverpool doesn’t start winning soon. Paddy Power Bookmakers are offering odds of 6/1 that he’ll go next with 5/1 on Rafa Benitez taking over the reins again at his old club.

Paul Lambert the Aston Villa manager must be starting to feel the pressure. A lot was expected of Villa this year and once again the fans disappointment could lead to another good manager getting the chop particularly as they threw away a 1-0 lead against Southampton and now sit just two points above the relegation hot spot and now Roy Keane being touted as 2/1 favourite to take over.

QPR manager Harry Redknapp is no stranger to the pressure of being under threat of his job and he’s another manager who desperately needs results to go his way.

Mauricio Pochettino is lucky enough to have strung a couple of results go his way and they could have staved off the sack for now but don’t think it’s over for him as he’s another manager who was expected to have achieved a lot more than he has so far.

Louis Van Gaal at Manchester United must be the unluckiest manager in the Premier League with an injury list that would have sunk most teams yet somehow he has managed to get the Red Devils into the top four of the premier league following a surprising win at Arsenal at the weekend. However, the pressure is on for him to keep them in that position. If he manages that, then he will have proved that he really is a great manager and if he doesn’t then the axe could fall. 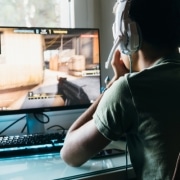