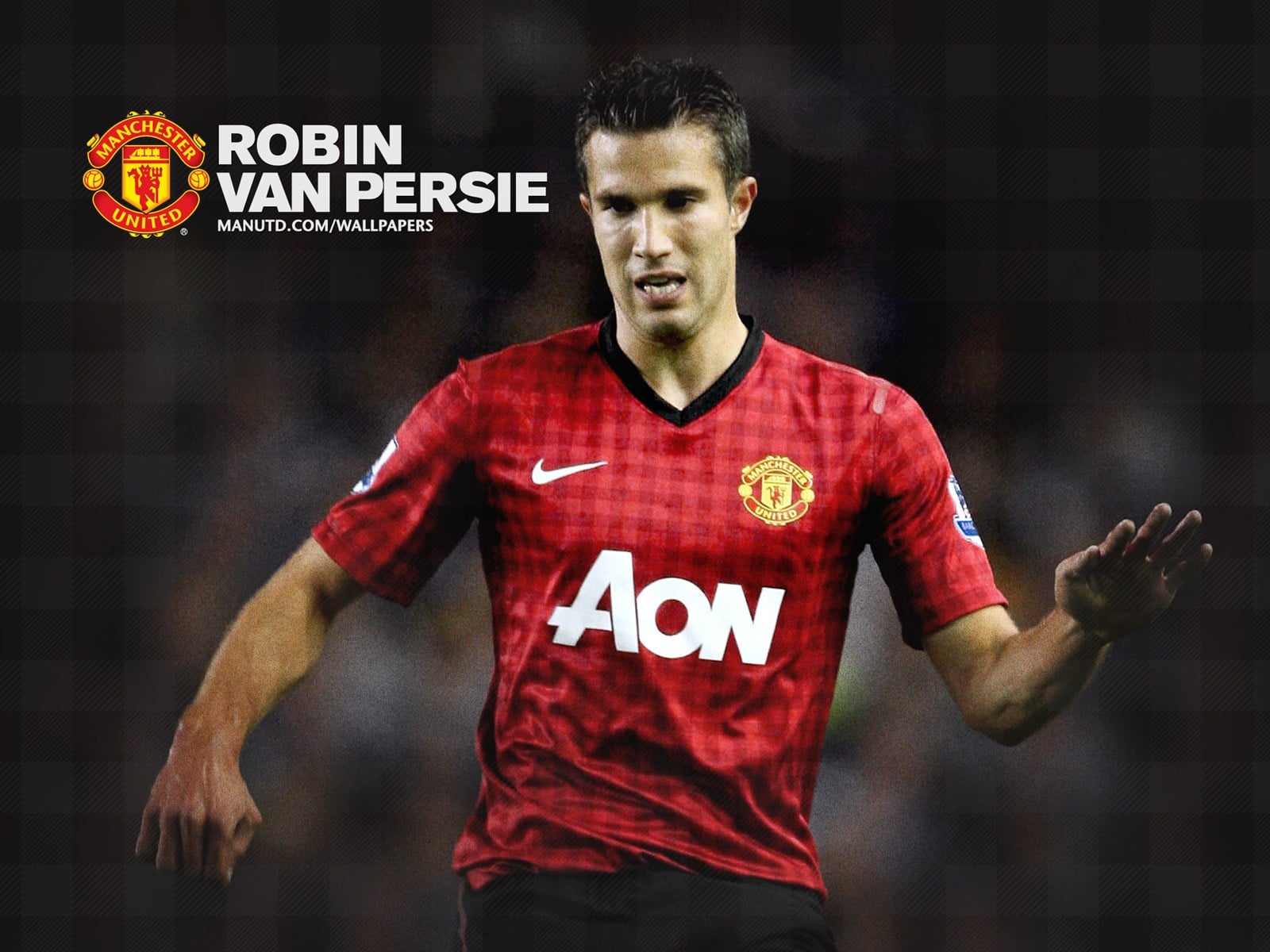 Robin van Persie is a Dutch footballer who now plays for Manchester United and the Dutch National Team. He started his career in the youth squad at SBV Excelsior, moved on to play for his home team Feyenoord, spent three successful seasons there, winning a UEFA Cup winners medal in 2002. Robin’s parents are both artist’s and he was expected to follow in their footsteps, however, he had set his heart on playing football, some would say that he did follow the artistic path, using the football pitch to express his artistry. Van Persie was named the Dutch Football Talent of the Year in 2001 – 02 season. Unfortunately, he gained the reputation of being a ‘troublesome personality’, after several disagreements with manager Bert van Marwijk, this resulted in him moving to Arsenal for £2.75 million in 2004, the intention of Arsene Wenger was for Van Persie to be a long-term replacement for Dennis Bergkamp.

In his first season in the Premiership he was part of the team which won the FA Community Shield and the FA Cup, Van Persie has been named Premier League Player of the Month three times. Having been appointed Vice-Captain for the 2010/11 season, Van Persie was promoted to Arsenal club Captain following the transfer of Cesc Fabregas to FC Barcelona, at the start of the 2011/12 season.

In 2012 the player stated his intention not to renew his contract with Arsenal and not surprisingly several clubs made enquiries, Manchester City, Juventus and Manchester United were amongst the big players. Van Persie said he, ‘listened to the little boy inside him’ and his transfer to Manchester United was completed on the 17th August 2012, the player said his family is settled and happy in the UK. Manchester United manager, Sir Alex Ferguson, stated that he believed that Robin Van Persie would complete the best forward line he has had since Andy Cole, Dwight Yorke, Ole Gunnar Solskaer and Teddy Sheringham. Despite Sir Alex contradicting his previous policy of not paying to much for an ‘older’ player, Van Persie has already begun the payback, scoring a hat trick against the ‘Saints’ at Southampton.

On this showing, you have to fancy him to score a few more for the Reds, another hat trick? Will Van Persie finish the season as the Premier Leagues Top Goal Scorer? If you fancy him to take the golden boot then why not have a few quid on it with Paddy Power Bookmakers? Currently, he is 11/4. 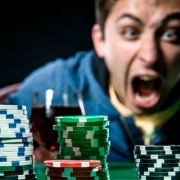 How To Avoid The Building Blocks Of Poker Anger