Qatar will host the 2022 World Cup Finals. Where? I hear you ask. Qatar! I’d never heard of this country either. So I looked it up on google maps. The tiny state of 2.5 million people is located on the Arabian Peninsula between Saudi Arabia and Iran.

When FIFA announced Qatar as the 2022 host, it baffled nearly everyone in the football. Apart from Sepp Blatter, the President of FIFA who is still under investigation into claims of corruption at the organisation. This may explain how Qatar beat U.S.A, South Korea and Australia in the race to host the finals. 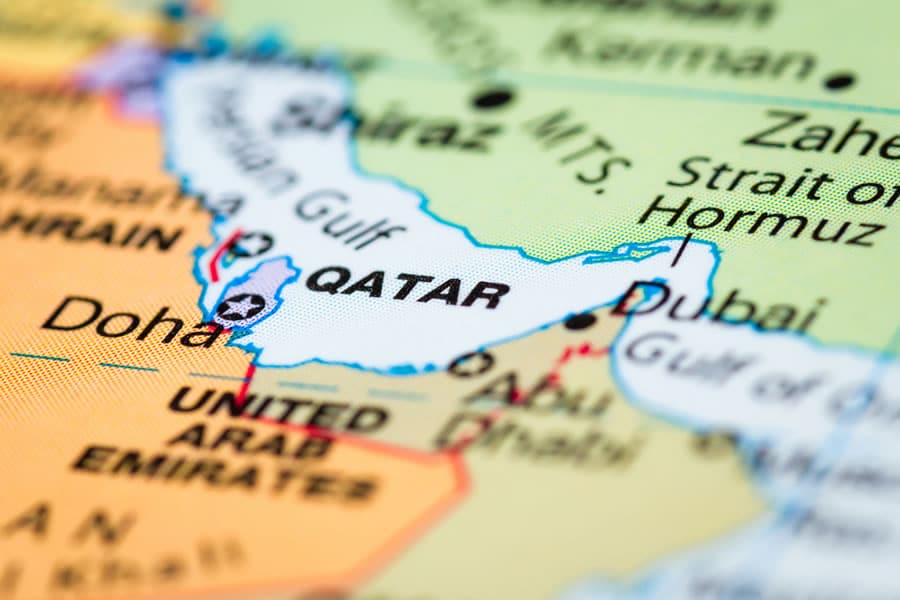 To accommodate Qatar hosting the competition, FIFA stretched many of its own rules. The most significant being the timing of the tournament. The 2022 World Cup will start on the 21st November and finish just seven days before Christmas! The reason behind the move is Qatar’s brutal summertime heat. Temperatures in June and July can reach over 40 degrees. In winter the average temperature is a more football friendly 21 degrees.

Despite the controversy surrounding the awarding of the World Cup. Stadiums in Qatar are being constructed at a rapid pace, and they look extraordinary. Unfortunately, the ‘breathtaking stadiums’ have a very high cost, especially when you see the conditions of the workers building them. It is believed that since work began, numerous workers have died constructing the facilities to host the finals. To put that number into perspective, when London hosted the 2012 Olympic games, not a single worker died in the construction of the stadia. For the 2014 World Cup in Brazil, seven workers died. 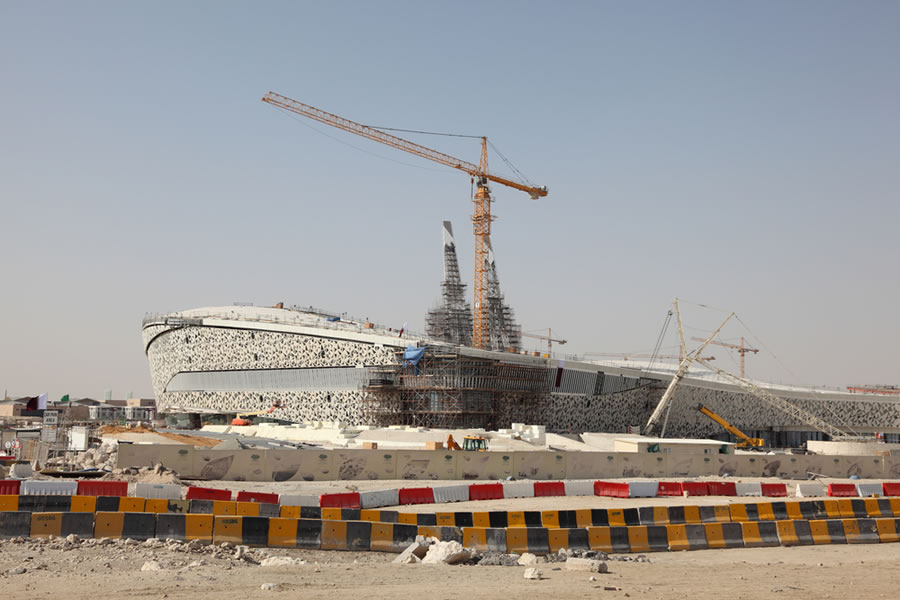 FIFA is aware of the deaths and the worrying conditions which 800,000 migrant workers are enduring. The migrants, many from Pakistan, have claimed that Qatar officials have stripped them of their passports on arrival in the country and that they work more like slaves. Workers who want to leave claim that exit visas have also been denied to them.

World Cup qualifications are already underway, but there is a long wait before we find out who will play in Qatar. France are firm favourites to retain the title; however, we will see how Les Bleus perform in the European Championship 2020. Qatar will feature for that tournament for the first time, after receiving an invite to play from European football governing body UEFA.

It seems the beautiful game has been hijacked by controversy before the World Cup has even begun. Due to Qatar being a culturally strict country, many of their laws have raised eyebrows around the world. One example being homosexuality, which is banned in the country, and if convicted, punishable by death.

The dress code in Qatar will also be unfamiliar for international football fans. The strict code means no casual summer wear in the blistering heat. No blouses, no sleeveless shirts and certainly no bikinis. We will have to see if the South American fans stick to these rules or if exceptions will be made during the competition.

The World Cup 2022 is going ahead despite the corruption, and all we can do is hope that it turns out okay. Workers rights need to improve, and Qatar needs to modernise. Three summers to go for football supporters before the World Cup kicks-off, let’s hope it’s worth the wait.

Trapattoni To Get The Boot Odds