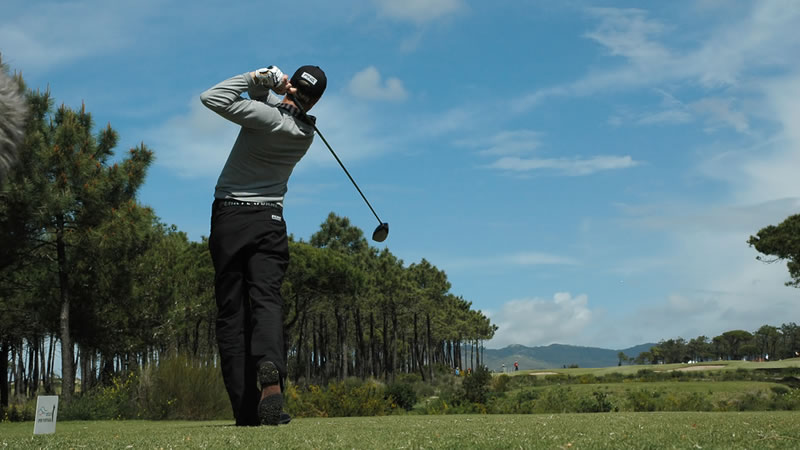 The US Open is one of the four majors in the golfing calendar, but who is looking on course to win the 2020 edition?

First played back in 1898, The US Open is the second oldest golfing major at 125 years old. It is usually the third major to be played in the golfing calendar, but due to the recent break, this could change. This year it is scheduled to take place on Thursday 17th September – Sunday 20th September 2020.

The US Open is played all over the United States, with the Winged Foot Golf Course in New York hosting the 2020 renewal. It has a par of 72 and is ranked as one of the best golf courses in America.

All of these impressive shots from @GaryWoodland led to his impressive victory ?#USOpen | #FlashbackFriday
➡️ https://t.co/C6VLn4Tpuq pic.twitter.com/gvJXHVZtI2

The 2019 winner was Gary Woodland. At the time he was ranked 25th in the world and this was his first major. He won it at the world-famous Pebble Beach, finishing -11 with Koepka in second on -8.

Odds for major golf tournaments are always changing. This is especially true if a golfer is showing better or worse form than expected. And with so many tours on throughout the season, there are plenty of players who look good enough to win a title as prestigious as the US Golf Open. Here are just a few to keep an eye on…

The 2011 US Open winner hasn’t won a major since the 2014 PGA Championship. However, he is currently ranked number one in the world. The US Open was the first-ever major Rory won and he would love to make it his next.

In 2020 so far, he has managed six top-ten finishes and came first in World Golf Championships – HSBC Champions. Rory is definitely good enough to win The US Open and this long break may have helped him.

After just missing out on winning three US Opens in a row in 2019, Koepka will surely be up there come the final round. The American had had fantastic form in the majors over the past couple years and the American crowds are starting to love him.

Koepka is currently sitting third in the PGA rankings. However, 2020 hasn’t been great for him. He hasn’t managed one top-ten finish, so will need to find form between now and September.

Koepka’s bad form can’t rule him out though, he’s shown just how good he is in the US Open.

The one-time major winner Dustin Johnson found his success in the 2016 US Open. Since then he has been up there challenging for all the majors, but not quite getting it over the line. In 2019 DJ came second in two majors and will be aiming for one better this year.

He is in mixed form in 2020, with two top-ten finishes, the highest of which was seventh place in the Sentry Tournament Of Champions. This has seen him go to fifth in the world. DJ is loved by the American fans and they’ll be willing him on in September.

Looking to follow Koepka in winning back to back US Opens is Gary Woodland. The 2019 winner shocked everyone when he won, but he played a fantastic four days and fully deserved it. Other than winning that US Open, his highest finish in a major is 6th which was in the 2018 PGA Championship.

The win has helped him climb the ranks to 18th in the world. 2020 has also been a good year for him. Woodland has had four top-ten finishes, which included third in The CJ Cup @ Nine Bridges. This would be another big shock if he won, but he’s done it once before!

Paddy Power also has odds on a whole host of players. Tiger Woods (12/1) and world number two Jon Rahm (11/1) to name but a few. As the next few months of golf go on, now could be a great time to get a bet on in case some get into good form and their prices drop!