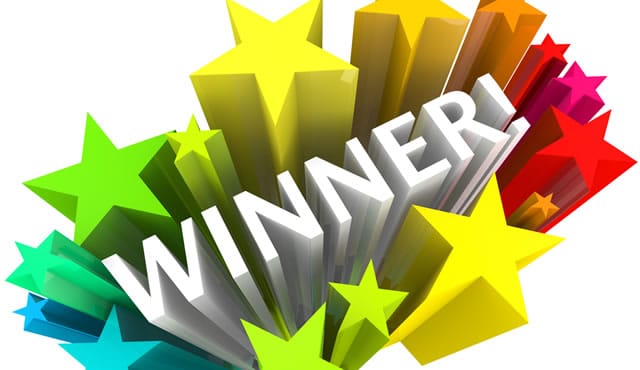 We love a good news story at TheGameHunter and they rarely come any better than this one!

Inadvertently betting on different horses to the ones her disabled father had picked out is probably the best mistake Amber Galligan has ever made.

A slip of the pen-enabled the young mum from Newcastle to convert a £2 stake into a cool £394,487 by winning the weekly Scoop6 bet – which involved picking the winners of six televised races.

Amber, 22, had placed the bet at a BetFred shop in the city on behalf of her father Thomas, 53, who suffers from arthritis.

However, despite widespread publicity to find the winner of the huge jackpot the pair had ruled themselves out as not all of Thomas’s predictions had won.

Amber only discovered the slip had won after the bonus race deadline had passed when she went into the BetFred shop in Benwell to place a fresh £2 bet for her dad.

She said: ‘I was at the counter when the assistant told me they’d been looking for me and I knew he wasn’t joking as he was so deadly serious. When he first told me that the bet had won I thought it was the place part and might have been a few hundred pounds, not hundreds of thousands of pounds.”

Thomas who sleeps on the sofa at the family’s two-bedroomed council flat said he now plans to splash out on a new house and take his children and grandchildren on a dream holiday.

If you fancy taking your chances with Betfred then have a bet online today!