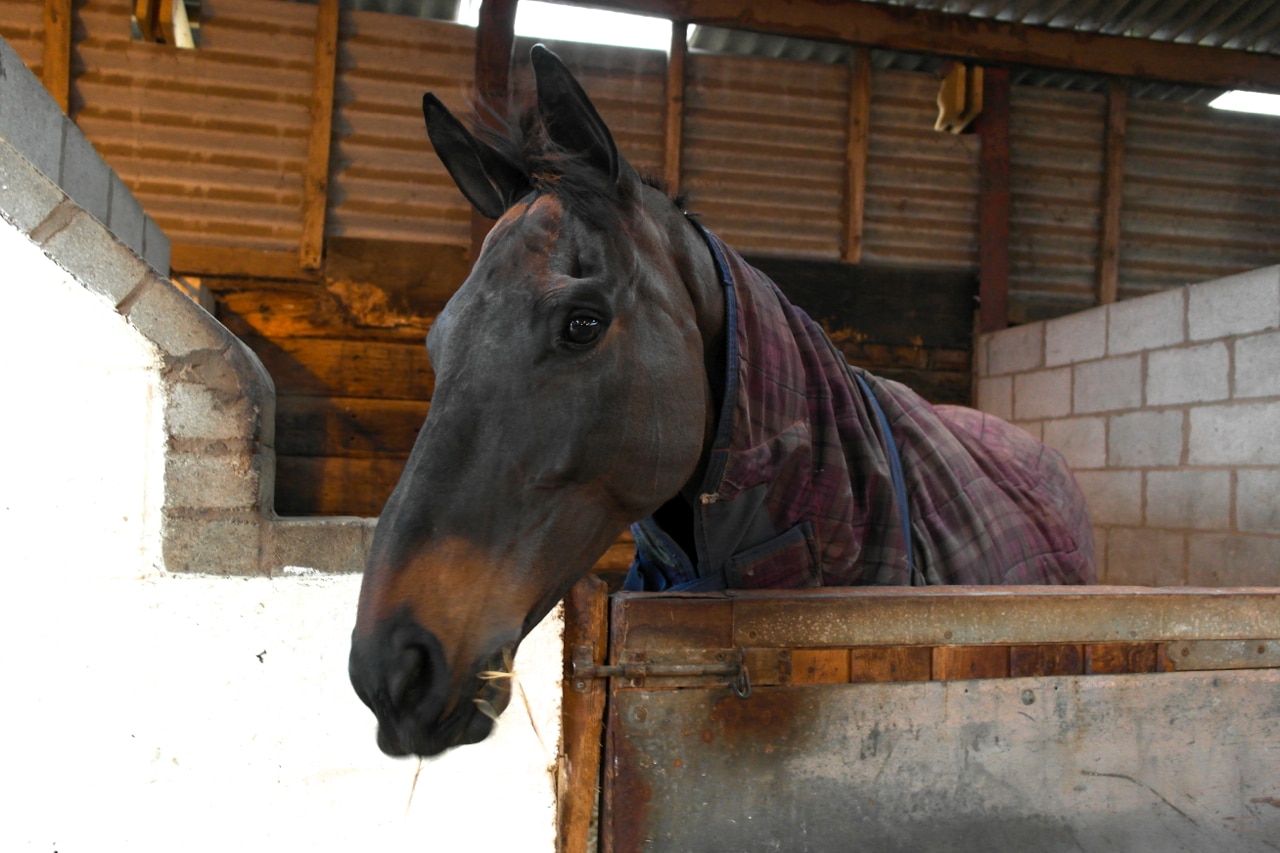 The Grand National Trial takes place at Haydock Park, tomorrow, the 15th February and if you fancy using your head instead of your heart when thinking about your bets for the ‘real’ Grand National at Aintree in April, then this race is a good place to start observing likely contenders.

As this race takes place in February and after the weights for the Aintree Grand National have been announced, it’s popular with trainers as they can run their horses knowing they won’t suffer from being hiked up by the handicapper.

A number of Grand National trial races are held through the year, the Becher Chase, held in November is considered to be a great rehearsal for the big race. It takes place over the same course, using the same fences and horses that do well should appear near the top of the Grand National betting tree.

Other races to consider are The Troytown Handicap Chase and trainers are usually keen to enter Aintree hopefuls in this one, which is held at Navan in Ireland. The Bobbyjo Chase is the major Grand National trial in Ireland which is also held in February and any runner who does well here and enters the Aintree race will have their odds slashed.

In terms of British racing, the Hennessy Gold Cup is another to take a look at. It’s run over 3m 2.5f and you’re looking for horses that show plenty of stamina and have something left to give, whatever position their in when they pass the winning post.

Many runners in the Welsh Grand National or the Becher Chase go on to make an appearance at Aintree and if they perform well at the Chepstow course they should make it round Aintree. Bindaree and Silver Birch have both won the Aintree Grand National after victory in the Welsh version.

If you’re willing to take a chance, you can get some excellent ante-post odds for the 2014 Aintree Grand National at Paddy Power Bookmakers, just make sure you understand the rules about Ante-Post bets.

However a couple of pounds won’t break the bank and the rewards could be huge but for tomorrow’s race which sees the likes of Across The Bay, Our Father and Hawkes Point going for it, the odds are now No Runner No Bet with Paddy Power Bookmakers and Hawkes Point is currently the favourite at 5/1 with Jonjo O’Neill’s Merry King at 8/1. 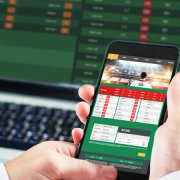 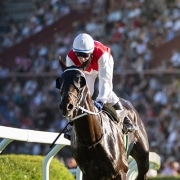