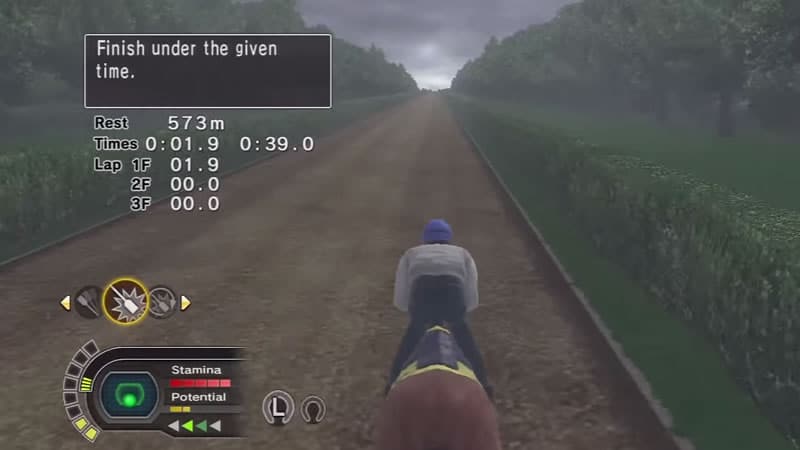 Anyone who enjoys watching real horse racing will probably have an appreciation for horse racing video games. And if you’re into placing bets on big racing fixtures like the Grand National or the Gold Cup or Queen Mother Champion Chase at the Cheltenham Festival in March, playing simulation versions of the races could help you out when you’re picking your horses to have a wager on the real event.

However, it’s a relatively niche area, so there isn’t a huge selection of horse racing games to choose from. There are, however, some perennial favourites and below we’ve rounded up three of the best in horse racing video games choices.

Champion Jockey: G1 Jockey & Gallop Racer gives the player a choice of different world races and fixtures to enjoy from the jockey perspective. The gameplay involves learning how to guide the horse using the reins and how to use the whip to get your horse to the winning post before any other horse on the track.

The idea behind the game is that you get to feel like a real jockey. Produced by Tecmo Koeil, it’s the follow-up to the Koei G1 Jockey Series and the Tecmo Gallop Racer series.

As the game doesn’t have licenced use of the real-world race tracks, it gets around this by giving the courses different names, but any horse racing fan will be able to work out which one is which. There’s a choice of game types including exhibition races and pre-set challenges. A player creates his or her own jockey and then decides which of the stable owners to team up with.

On the Xbox 360 Kinect version, you can race on a total of 19 different tracks, a mix that includes traditional turf, dirt tracks and steeplechases. For those times when you don’t want to take it too seriously, there’s the Fun Race Mode, which reduces the authenticity in the simulation so that you have more fun using the motion controls to race the horses.

Starters Orders 6 is the latest generation of the Starters Orders series. It’s a game where you breed, own, train and racehorses and the graphics make it amazingly realistic. The race calendar on the game offers you hundreds of different real-world races to choose from. These include the big ones such as the Grand National, the Kentucky Derby, and the Melbourne Cup.

You can choose between flat or jumps in UK and Irish racing, or flat in Australian and US racing. Features such as photo finishes, handicapping, stewards’ enquires and fines add to the realism of the game. In this most recent version of Starters Orders, you can enter races with up to 40 horses in the field and the gameplay is excellent.

Race clubs is an online racing game where you can be a virtual racehorse owner. As well as getting to feed and train your horses, you’ll also race them in real race times. You can grow a stable of champions, designing your own racing silks etc. Modes include training – where you work on the horse’s fitness and performance; and assess each horse according to distance, race category and track surface. In the racing mode, you race your horse against others owned by other players and you can progress through the Division races with the aim of becoming a Champion stable. There are races, trophies, cash prizes and Championships to be won and leader boards so that you can rank your progress against other players’.

When you first sign up to play you get a free horse and can enter free races for the first 30 days. You can add on game features by depositing cash into your gaming account – to get extra horses. But you can stay playing at the free level only if that’s the limit you’re happy with.

Whichever racing game you decide to try, you know that nothing quite matches the excitement of a real horse race such as the Prix de l’Arc de Triomphe, but these three games will definitely complement your interest in the sport. 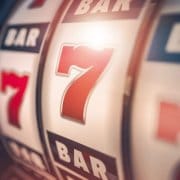 Why Are Horses Sold In Guineas? 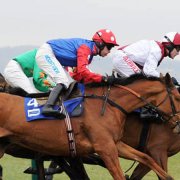