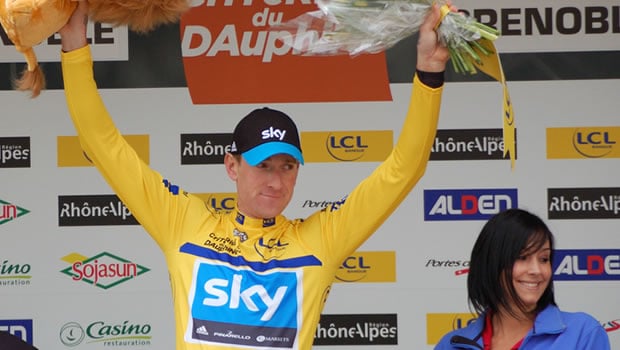 Before we know it the Christmas lights will be twinkling, the heating bills will be going through the roof and the endless Christmas shopping will seem a distant memory as we ring in a new year and with that celebrate all the new Sir’s, Dame’s, OBE’s, CBE’s and every other royal acronym bestowed on the great and the good among us.

Coral Bookmakers are so convinced that HRH was glued to the Olympic cycling this Summer that she is almost certainly going to Knight Bradley Wiggins and at 1/8 odds ON that is some bet!

On the entire list of potential knighthoods, only two are not athletes – Danny Boyle and Dave Brailsford who is the cycling coach. So it would seem that if you didn’t take part in the London 2012 Olympics you’re probably not in with a shout but of course, it’s only for fun and this isn’t an actual list of nominees just odds…

I have absolutely no idea who will be bestowed with Royal honours, which isn’t much help, but Coral Bookmakers have great odds so check them out and maybe have a royal flutter of your own!