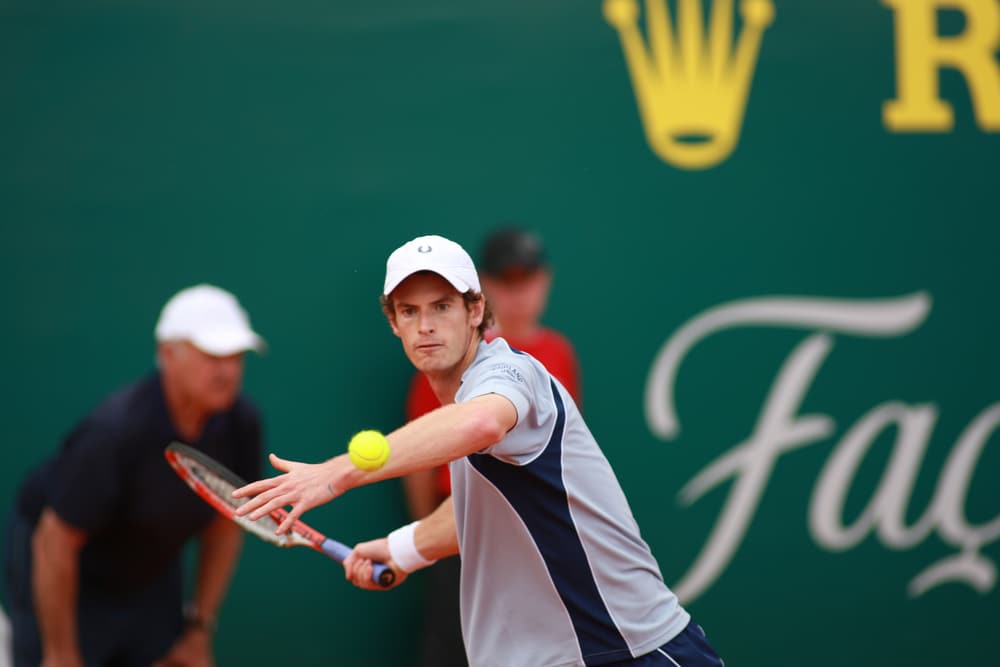 With Wimbledon fast approaching once again we ask ourselves “could this be Andy Murray’s year?” We’d all like Murray to win but last year, for the third straight year, he lost in the semi-finals and for the second straight year he was defeated by Rafael Nadal.

So, can this change and can he win Wimbledon this year or ever? Even though he’s a regular favourite at Wimbledon, with more fans that any other British player, Murray can’t seem to take that winning next step – and perhaps his fan-base is part of the problem. Every year, as Andy Murray makes his way through the early rounds, the nation is overcome with Murraymania and some believe that the pressure on Murray, and the expectation of his fans, is making it less likely for him to ever win the title.

Chartered psychologist Dr Barry Cripps claims that the pressures on Murray are huge:
“Pressures on international athletes competing in highly prestigious events like Wimbledon are enormous. Not only do the players, who have already achieved a great deal to get through to the last two weeks, experience the pressures put on them by close support groups, they also have to endure spectator and media pressure. This pressure is felt even more by British players, like Andy Murray and Tim Henman who progress in the tournament.”

When any British player begins to do well at Wimbledon the whole nation goes wild and the Media report on almost nothing else. It’s particularly extreme with Murray: “Will he, won’t he?” the headlines read and that can’t do much to help Murray relax as he attempts to focus on his tennis.

So, after getting so close on three occasions can Murray ever do it? For the first time in his career, it looks as though Murray may never take home the Wimbledon Trophy. Despite Murray still being one of the youngest stars in the competition, Novak Djokovic, who is the same age as Murray, seems to be the better player and Nadal, who many see as Murray’s arch-rival and nemesis, is just one year older. Even Roger Federer, who appears to be on the downturn of his career, is certainly not old – so maybe Murray has peaked early and his peak isn’t good enough to win Wimbledon.

It seems that the odds are stacking up against Murray again this year. Add to this the fact that no British man has won Wimbledon since 1936, that the fans are dying to see a British player win (albeit Murray is fiercely Scottish), and that Murray is seen as a second tier star in the world of tennis – and it all looks even more unlikely. That’s why every volley, ace, point and winning set is cheered, and every tiny mistake met with groans of despair – and that pressure simply has to get to Murray.

And of course grass isn’t his favourite surface – he’s far more comfortable on the hard courts of Flushing Meadow. This and the fact that Murray was defeated 3-6, 7-6, 6-7 at Queen’s Club on grass last week – where France’s grass master, Nicolas Mahut, almost made it look easy – make Murray’s chances look even slimmer. When asked after his defeat how he was feeling about his chances at Wimbledon, Murray responded a little sarcastically: “Oh, panic stations, I’ve just got no chance to be ready for Wimbledon now. It’s going to be impossible, I think.”

Tongue-in-cheek sarcasm or not, Murray must be feeling less than great about his defeat and this could be evidence that the pressure is getting to him.

So will Murray ever win Wimbledon? Well, his chances diminish each year it seems. Of course we all want our home-boy to win, but whether it’s attitude, form, fitness, or maybe even an early peak in skills and stamina, perhaps the best things for the fans to do this year is to keep calm and eat their strawberries in silence.