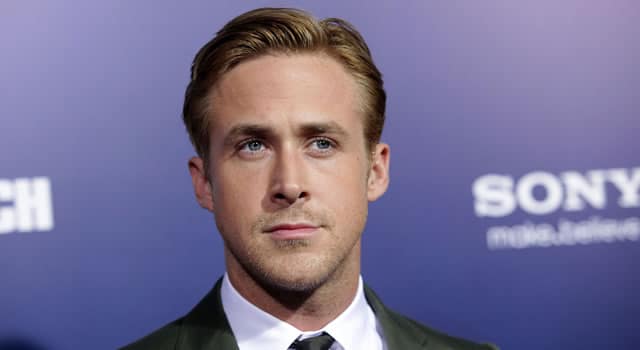 The 50 Shades hype is virtually unprecedented – maybe Harry Potter runs a close second, but with a magic wand all of his own Christian Grey has entered the world over more than 10 million lives and with Universal Studios has purchased the rights to this saucy international best-seller, the big question now is who will play Christian Grey in the movie??

Needless to say that fame and fortune will follow whoever is cast in the role of the broody, gorgeous, multimillionaire. But maybe not every fella is as keen to get his kit off for the pleasure of our viewing as we think, but then morals and principals can sometimes fly out the door when a role as eagerly anticipated as this comes along, particularly if there’s also a multi-million-pound payday at the end.

Everyone from Ryan Gosling to Christian Bale has been talked about but who are the bookmakers favouring??

Bizarrely Cillian Murphy leads the way with Paddy Power Bookmakers on odds of 2/1 with Ian Somerhalder on 9/2 – he’s the guy from The Vampire Diaries – with Ryan Gosling is on 5/1.

Alexander Skarsgard, of True Blood fame, is the fourth favourite on 6/1 and all the way at the bottom of the pile is Zac Efron on 50/1.

With no definite casting plans due out any time soon, fans of EL James 50 Shades Of Grey will just have to wait and see but if you think you know then gets your bets on now! 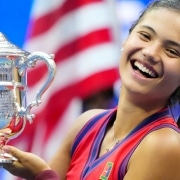 Rangers To Play In Division 3

Boris For PM?
Scroll to top