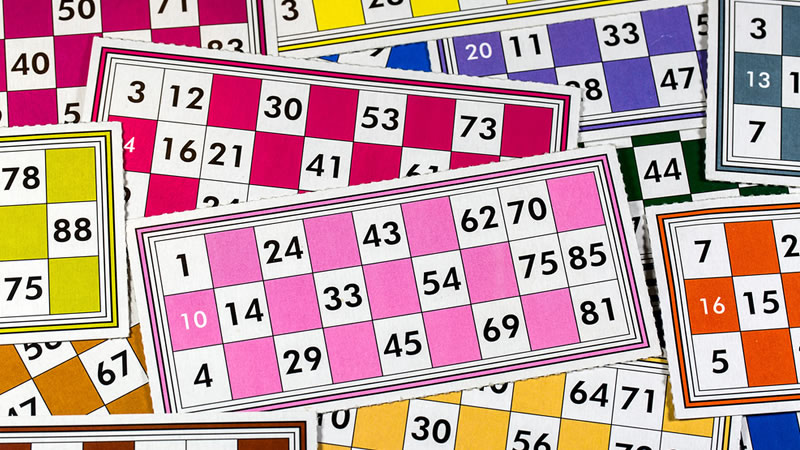 Gone are the days when players would sit down for a game of 90-ball bingo at the local venue and then go home. It is now possible for number lovers to ante-up via their computer or mobile device and play a plethora of innovative and exciting variants.

While live bingo still focuses on what some would call a “pure experience”, many virtual operators have diversified their products and this has given rise to games such as speed bingo, multi-ball bingo and progressive jackpot bingo. Each of these variants has its own quirks. However, as an industry, the world of virtual bingo has a number of attractive qualities that modern players seem to love.

The Benefits of Online Bingo
Speed and Variety: One of the main reasons online bingo has become so popular in recent years is the speed and variety to which players have access. Unlike live games where it takes three different mixers to easily play three types of bingo, online it’s simply a case of implementing certain conditions to a random number generator. Moreover, modern bingo players now see variety and speed as necessary components of the game and this has given operators the ability to innovate and try out new things.

Free Games: Another benefit of playing bingo via your desktop or mobile device is that you can access a range of free games. As noted in the history of bingo, the game has shifted from a somewhat high-cost option (for regular players), to an affordable enterprise from which everyone can not only enjoy but make some serious money.

Bigger Jackpots: The final aspect of online bingo that attracts thousands of punters to the internet every week is the prizes on offer. Every major online bingo operator will have at least one major jackpot. Usually operating on a progressive basis (i.e. it grows as more people play the game), these jackpots are unlocked when a player completes a certain feat and can exceed £1 million in value.

How to Beat Online Bingo
So, now you know that online bingo is a modern gaming marvel, the next logical question is whether it be profitable. Although there is an element of luck involved in the game, there are some tactics you can employ to improve your chances of success. One of the most notable is the one proposed by noted mathematician Joseph E. Granville.

Granville outlined a number of simple steps that, potentially, improve your overall E.V. in a game of online bingo. One of the first things you can look for to increase your chances of success is the absence of randomness in a game. While many people would assume that the chance of each ball being drawn is equal, Granville suggests that this may not necessarily be true.

Drawing on the work of statistician L.H.C. Tippet, who stated “as a random sample is increased in size, it gives a result that comes closer and closer to the population value”, Granville proposed you can better predict the outcome of a bingo game.

According to Granville, the “population” in a game of bingo is its master board of numbers. The average of the master board numbers is half the number of balls in play (either 75 or 90). As a game plays out, Granville asserted that you should begin to see the average number move closer to the “half number” on the master board.

Therefore, if the “population” of the entire game is an average of 38 (which is around half of 75), then you can expect the numbers that are drawn to fall in line with this value (as a total average). With this fact in mind, you should be able to make a much smarter choice when purchasing your game tickets.

Of course, following this strategy will not necessarily guarantee you a bingo win. However, it could help improve your overall E.V. in the lucrative world of online gaming. 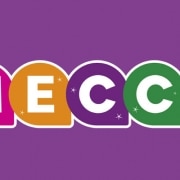 A Guide To Online Bingo For New Players

Why Some Themes Are Better Than Others
Scroll to top