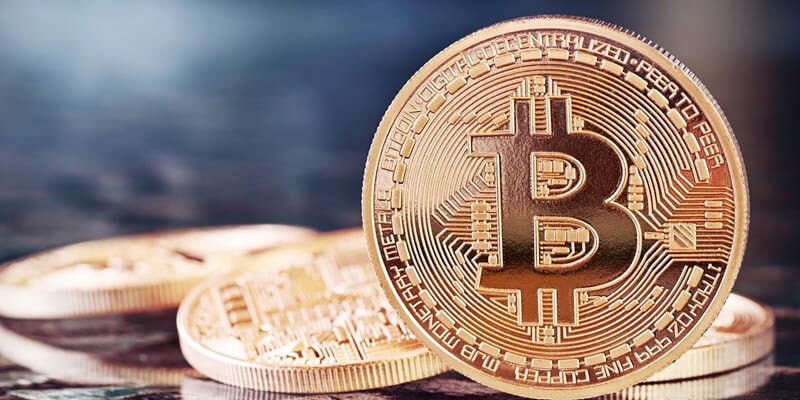 In general, people aren’t too experimental with their money, especially if they’ve traded days of their time to earn it. For that reason, it’s easy to understand why cryptocurrencies like Bitcoin and Litecoin continue to exist in a niche occupied by hobbyists, online gamers, and so-called ‘miners’, who care for the cryptocoin environment in exchange for small amounts of a currency.

Cryptocurrencies aren’t just an alternative to fiat options like dollars and pounds. The technology behind the likes of Bitcoin – blockchain – is revolutionary. High-profile figures like Bill Gates and Richard Branson both recently voiced an interest in working with blockchain while the Bank of England is trialling its own version to compete with Bitcoin.

For a moment, let’s forget about Bitcoin. Satoshi Nakamoto’s currency is produced as a result of calculations on the blockchain, meaning that it’s only a single part of the overall system. The same applies to Litecoin, Dogecoin, Ethereum and many of the 639 other cryptocurrencies currently in circulation; they all run on variants of blockchain technology.

How does it work?

Blockchain is a way of recording information, from transactions (as in Bitcoin) to things like ownership ledgers, property deeds, and even scientific data. Each ‘block’ in the blockchain is a list of transactions; each block also includes a complete record of the data in every other block; they’re all linked together in a ‘chain’ by complex mathematics.

The result is a super-secure ecosystem that is virtually immune to fraudulent activity because the verification process – i.e. how the blockchain knows which entries are genuine, known as ‘hashing’ – is accomplished by thousands of different computers completing equations. If one of them gets a different answer to the others, the entry is invalidated.

Put another way, either all the computers – the miners – agree or none of them do. Any prospective hacker would need to attack every block simultaneously in order to confuse the hashing system. Considering that there are currently over 600,000 blocks in the chain (July 2019), hacking the blockchain is a prohibitively difficult task.

The next time you need to compare casino operators online, you may want to check to see if the website accepts cryptocurrency at its poker or blackjack tables.

The advantages over fiat currencies can be numerous, with the enhanced security the obvious plus. Although transactions can be tracked down with any blockchain explorer, they don’t include any identifying information about the person or the purchase/sale; in fact, Bitcoin transactions look something like this:

Cryptocurrencies also benefit from immediate, irreversible transactions. This means that you can transfer Bitcoin to somebody and have it appear in their wallet straight away. The fact that payments are irreversible means that chargebacks (a bane for credit card users) are a non-issue with cryptocurrency.

From the perspective of iGaming websites, payouts and deposits are also instantaneous. Cryptocurrencies also have the unique advantage of preventing things like rigged roulette wheels and the digital equivalent of loaded dice via “provably fair” games.

Using similar technology as the blockchain, the initiative allows players to see the outcome of their hand (and their actual odds of winning) in a ledger that can’t be altered by the casino.

The sector has a complete absence of regulatory bodies, meaning that every coin in your wallet belongs to you.