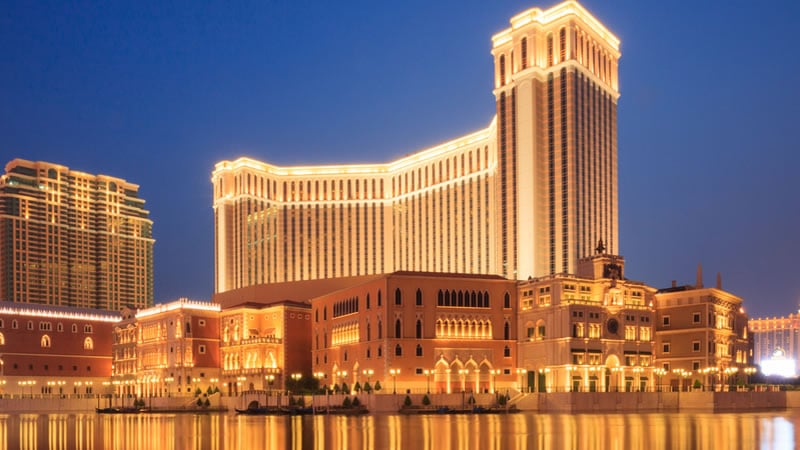 Online poker is now one of the biggest worldwide activities, having risen in popularity hugely in recent years. The game has been revolutionised by the web and now, rather than physically going to a casino, all the colour and excitement can be recreated in your own home.

They are, however, complementing the original casinos, which have not noticeably suffered through the online casino boom. Aside from the obvious answer of Las Vegas, which other parts of the world are renowned for their casinos?

Australia – Crown Casino, Melbourne
The southern hemisphere has embraced the new form of playing poker, particularly since Australian Joe Hachem won the World Series of Poker in 2005. Melbourne is the host of the country’s Aussie Millions Tournament while Sydney has the renowned Star City Casino and Crown Casino. Meanwhile, plans are afoot to make Cairns the casino capital of the country with a Hong Kong tycoon unveiling plans to build a huge $8.5bn Las Vegas style resort in the city.

Canada – Montreal Casino, Montreal
Canada was noticeably quicker to embrace the new trend than the United States with several of the best players relocating as a consequence. Among the local-born players who lead the world are Daniel Negreanu, who has the highest lifetime earnings from poker and Jonathan Duhamel, the winner of the World Series of Poker in 2010.

Calgary is known as the Las Vegas of Canada with the biggest concentration of casinos per capita of any metropolitan area in the country. Even Niagara is not excluded, with the Horseshoe Falls Casino Resort, which overlooks the stunning falls, being one of the most impressive casino facilities in the whole of Canada.

Brazil – Tusk Rio Casino Resort, Rio
Brazil has just hosted the FIFA World Cup and preparations are well underway for the Rio Olympics, which takes place in 2016. It is also, however, a poker hotspot with former football star Ronaldo being one of its keenest participants. Other well known figures include Marco Tozzatto and Caio Pessagno, two of the best online players in the world.

China – Venetian Macau, Macau
Another city aiming to have the “Las Vegas” title is Macau in China with casinos forming the backbone of the city’s tourist economy, with people from all over the world flocking to some of the more famous including Hotel Lisboa Casino and Macau Palace Casino. As well as the staple attractions of poker, roulette and blackjack, there are also local games unique to China such as fan-tan to sample.

Sweden – Casino Cosmopol, Stockholm
The Scandinavian country is perhaps surprisingly one of the most popular places to play in Western Europe. The country is home to Lukas Berglund, the number one ranked player in the world. It also has “Sheater” and Robin Ylitalo, who have high world rankings and the country has been well served through the Svenska Spel website, which has been running since 2006 and was the first state run online poker site. It is online poker that is more popular in the country, which only has a handful of physical casinos all run by the state.

UK – Aspers Casino, London
The UK is a country populated with online and physical casinos alike and is home to some of the world’s biggest online sites. London is where most of the main physical casinos are situated though there are some good provincial ones in Birmingham and Manchester to name just two.