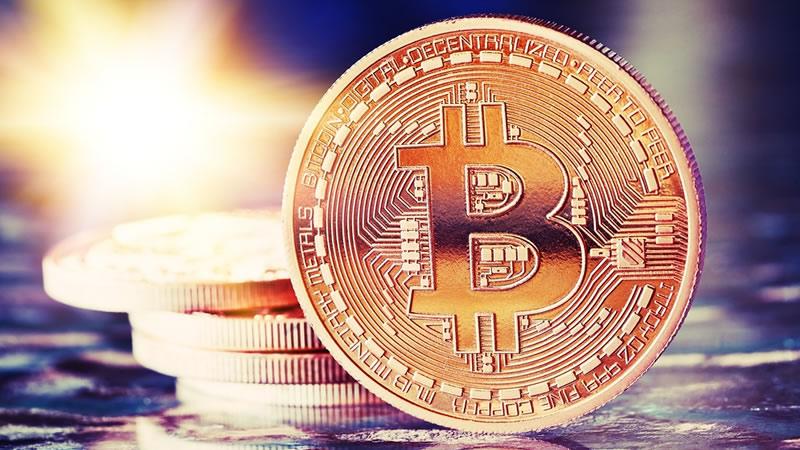 According to WorldPay, alternative payment methods are expected to account for almost three-fifths (59%) of all online transactions in 2017.

In the iGaming industry in particular, there’s no doubt that licensed gaming operators are beginning to acknowledge and utilise the wealth of payment methods available to their customers.

There is an argument to suggest that the financial crises in the last decade made consumers increasingly uncertain over the banking industry.

As customers showed increasing disregard for the status quo within the financial sector, the development and rise of cryptocurrencies has helped to drive a digital iGaming economy in 2017 and beyond.

The Rise Of Crytocurrencies

Blockchain technology incorporated an additional layer of consumer transparency and protection for each transaction. Today’s leading cryptocurrencies such as Bitcoin, Litecoin, Dash and Dogecoin are relied upon increasingly by tech-savvy consumers and vendors across the world.

The more these cryptocurrencies and especially Bitcoin reach the mainstream, the more we’re going to see even more people embracing them.

In 2016, it was estimated that some 150,000 worldwide merchants accepted Bitcoin as a payment method. The list of merchants even includes conglomerates such as Amazon, Microsoft and Apple.

For instance, CryptoGames launched just three years ago and has grown to a point where they now offer nine different cryptocurrencies including Bitcoin, Dogecoin and Gridcoin in an effort to provide customers with safety and transparency when playing casino games and lotto.

Today, there is said to be more than 700 different cryptocurrencies legally traded at any one time. Bitcoin is certainly the most popular as others simply haven’t been able to offer as much in the way of innovation.

Previously, there was very little appetite among online casino operators to recognise Bitcoin as a supported currency.

However, the UK’s Gambling Commission has softened its stance towards alternative payments and cryptocurrencies in particular by approving Bitcoin for online gaming.

Undoubtedly the most significant benefit of Bitcoin as an alternative payment method for operators and players alike is its security.

Bitcoin transfers are some of the most watertight you will find online as they are verified using the blockchain and there is no personal information attached to them.

Thanks to the evolution of blockchain technology, Bitcoin is so far a rock-solid alternative payment method that can only be used to gamble with by the Bitcoin owners themselves.

The unrivaled levels of protection for Bitcoin transactions are equally helpful for iGaming brands too.

With no potential for chargebacks like there is with cards, there is much less potential for operators to be on the receiving end of scammers. This provides greater surety that legitimate funds are being played with on iGaming sites worldwide.

Most traditional payment methods take some time to withdraw winnings back into players’ accounts. However, both deposits and withdrawals are almost instantaneous with all types of cryptocurrencies, giving players and operators alike greater financial flexibility.

On the whole, cryptocurrencies look like they are here to stay in the iGaming industry. The only blot on the copybook of Bitcoin for gamers is that its currency value tends to fluctuate enormously day by day, but there is no doubt it will become ever more stable in the years to come.

What Are the Benefits of Gaming in Bitcoin? 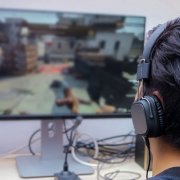