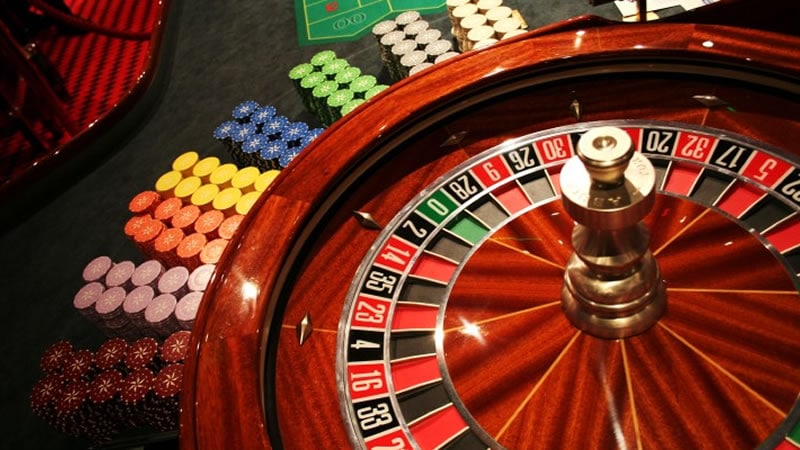 The history of online casinos is not a long one, but it’s filled with ups, downs, restrictive policies and strong opposition. The circumstances for online gambling were not always friendly – thus, a company that’s still active after almost two decades of turmoil and regulatory barriers must know a thing or two about survival. Curious about which company this might be? Well, then meet the Fortune Lounge Family longest-running independent gambling group of the world.

The Fortune Lounge group was founded in 1997, just a few years after the first fully functional real money online casino opened its virtual gates. The oldest online casino to be launched by the group is 7 Sultans, still in business after 17 years of existence. Over the years, the group has launched several more casinos – the Royal Vegas, the Platinum Play, the Euro Palace, the Red Flush Casino, the Casino La Vida, the Piggs Peak, and the Vegas Palms – as well as Poker Time, an online poker room.

The Fortune Lounge Group has been voted the “Best Casino Group” in 2005 by the readers of the Gambling Online Magazine, and it has only improved its services and promotions ever since.

According to the Winners’ Wall at the Fortune Lounge website, the casinos of the group have paid out over €250,000 in progressive jackpot wins this September alone. The week’s top winner was player J.M., collecting more than €167,000 during a winning streak at Microgaming’s Pistoleras slot machine. But the group has a history of creating millionaires, too – last April, a Canadian player called Mark A. walked away with a jackpot win worth $7.5 million on the mobile version of Microgaming’s Mega Moolah progressive slot.

During the years, the Fortune Lounge has given out prizes like trucks and sports cars, luxury cruises, road trips and other real life events, as well as millions of dollars of cash prizes during its promotions. Besides, its VIPs are treated in a special way, being invited to exclusive events and tournaments, and being rewarded with special prizes and treats. 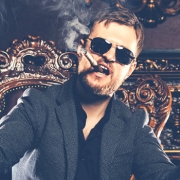 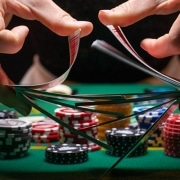 What Is The House Edge? 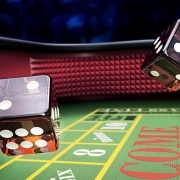 Play Your Favourite Casino Games on Your Mobile
Scroll to top