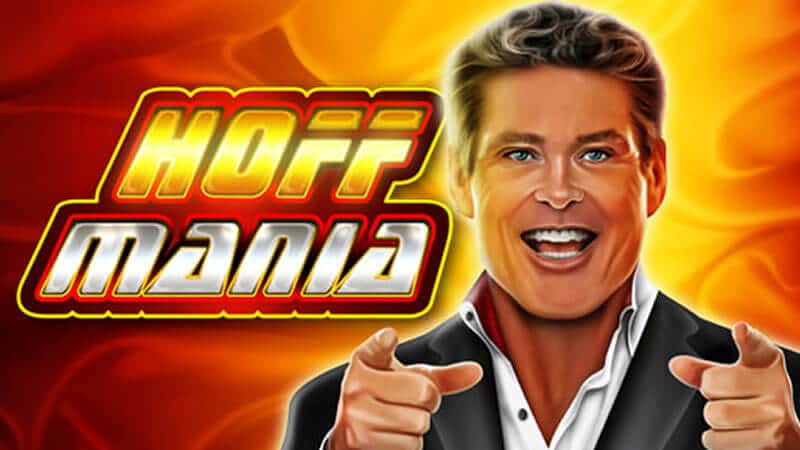 Invented in 1887 by San Francisco mechanic Charles Fey, slot machines have been at the heart of casinos ever-since. The introduction of online casinos has only increased their popularity further.

In fact 2015 saw the UK’s online gambling market reach £2.28 billion. However, in recent years, online gambling has certainly provided some rather bizarre theme-based creations in a bid to entice gamblers further.

From the highly innovative to the wonderfully weird, check out some of the weirdest online slot machines available.

With three reels, this unusually specific food-based game operates just like a classic UK pub fruit machine. Ironically though, this slot machine doesn’t feature your classic fruits (cherries, oranges, grapes), for poppadoms, limes and chillies have been used instead to reflect the curry theme.

Want to win the bonus game? Simply make a combo out of chicken baltis (obviously).

Whether you’re a fan of Baywatch, Knight Rider or simply a David Hasselhoff fanatic, then this Hoff-themed machine is for you.

Taking stakes from 20p – £50 per spin, the five reeled machine pays out for any three, four or five of a kind symbol as long as they land from left to right, starting on reel one; abandoning the traditional win lines method.

Considering the countdown to Christmas has begun, why not increase your festive spirit by playing a Christmas-themed slot machine combined with a risqué play on E.L James’ novel Fifty Shades of Grey?

This mobile slot game is 5 reel and allows bets ranging from 5p-£25 per spin; appealing to big spenders and those who just fancy a quick play.

The highest available prize is a substantial jackpot of £25,000.

When searching for an animal-orientated casino game, fish are naturally your first choice, right?

This underwater five reel slot has a minimum bet of 3p and a maximum of £75. To win, simply line up a combo of the fish characters; which is possible in 243 ways.

In order to stick with tradition, the game also includes the usual features – free spin bonuses, multipliers, wilds and scatters.

This was misjudged, for Monty Python themselves actually had no involvement, as confirmed on Twitter by John Cleese:

“Please understand that Python has no control over Spamalot activities. They pay us royalties for using the Grail script. That’s it.”

Filled with songs from the musical, an abundance of cutaway animation and even a business game that involves avoiding getting hit by a cow, it would be impossible not to include this slot machine on the list.

Based around collecting and winning coins, Bible Slots features “Slot machines based on your favourite Bible stories” from the Old Testament, New Testament and King James VI’s book Daemonologie.

David and Goliath, Noah’s Ark, the Christmas Story and Jonah’s Whale are all featured. This means you can increase your knowledge of the Holy Bible whilst gambling, ironic right?

When it comes to gambling, politics and patriotism are an obvious theme combination. Featuring appearances from George Bush, Bill Clinton, Ronald Regan, Abe Lincoln, George Washington, John F, Kennedy and of course Barack Obama, this slot machine is suffocating in letters adorned with the American flag. 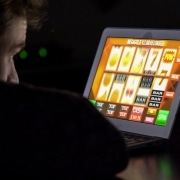 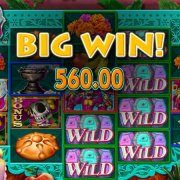 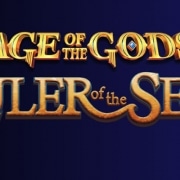 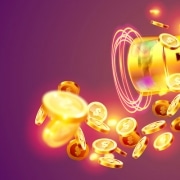 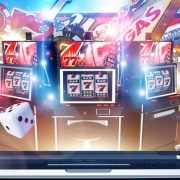 Play Your Favourite Casino Games on Your Mobile