In America the TEA party campaigns for lower taxes, the T.E.A stands for TAXED ENOUGH ALREADY. Here in the United Kingdom owners of seaside arcades are buckling under the weight of new taxes on their popular fruit machines and penny push-type games.

The Daily Mirror newspaper warns that ‘The lights are going out at Britain’s struggling seaside amusement arcades’. Around 200 have closed in the past four years because of crippling overheads, tighter regulations and plummeting profits.

The UK Taxman now plans big changes to the way fruit machines are taxed. Arcade owners are warning it could kill off what’s left of the nation’s remaining 500 seaside arcades. At the moment, only fruit machines which pay jackpots of £25 or more are taxed. Most of the seaside arcades operate the lower jackpot value machines as these are deemed family-friendly. Typically these machines only cost coppers to play with the jackpots capped at just £5.

But other popular arcade machines – such as the “penny falls” and grabber machines – could be subject to new taxation. Industry leaders say the move undermines David Cameron’s pre-election pledge to help seaside firms.

The British Amusement Trade Catering Association said: “This is the last thing we need when the industry is experiencing the worst downturn in its history.” James Corrigan, who runs an arcade in Scarborough, North Yorks, said the industry is “on the edge”.

“If the arcade goes, so will the cafe, chip shop and other businesses,” he added. Maybe it’s time for a UK Tea Party, of course the problem with a UK Tea Party is they would probably spend more time drinking tea than campaigning. 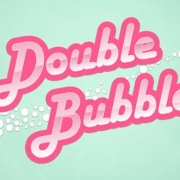 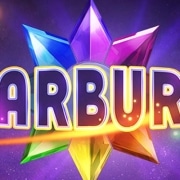