Betting games have been around for as long as gameplay was invented – from the early days of cards to the early days of America in the 1600s. Craps, baccarat, roulette, and blackjack have been played in casinos since the very first one was built. And when the internet’s capabilities were truly known, betting moved over there into online betting. But there is one area where betting games haven’t made the impression they have elsewhere: the games console.

Console gaming and betting gaming are almost two sides of the same coin – both attract a lot of fans and offer a variety of gameplay. But attempts to marry the two together have never really come to fruition. Is there such thing as a truly impressive casino-based computer game? Video games have incorporated casinos into them for as long as they have been invented – early Atari even introduced blackjack as one of its first 9 games in the 1970s.

Video gaming before the advent of the live modes, allowing players to converse and interact with other players spanning the globe, wouldn’t have been able to entertain the idea of a casino based video game. The 1993 Super Nintendo Entertainment System offered Super Caesars Palace, a casino based game. The player won no real money nor competed with real people, as would be the case with modern-day bingo sites allowing players to play in more sophisticated ways, which include welcome bonuses, live callers, a live global leaderboard, and players from around the world. Instead, players learned the ins and outs of Texas Hold ’em as they navigated the early days of video gaming. But for players who wouldn’t be able to visit physical casinos, playing skills based competition games were a worthwhile pastime, enhanced from the physical card games with their friends by the groundbreaking (at the time) graphics and gameplay mechanics.
Source: Pexels 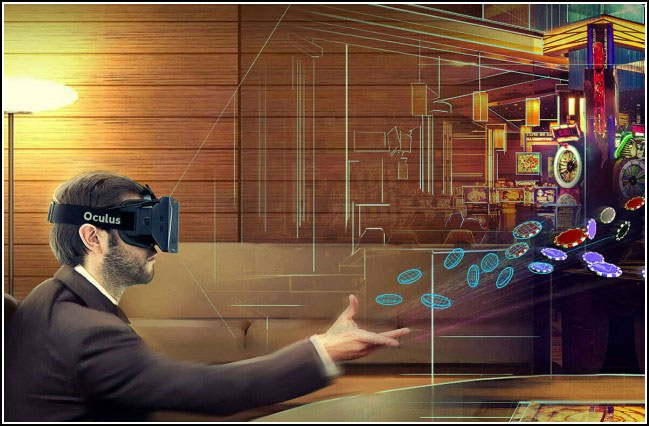 1998 saw the Golden Nugget series of games released for the Nintendo 64 (sequels have since hit the Game Boy Advance and the Nintendo DS). Similarly, the player could only win in-game content with victory in a variety of casino games. An early Xbox live able game released in 2006, Stacked with Daniel Negreanu, featured playing alongside the mentorship of the world-renowned poker player. However, a bug affected the game when played on Xbox live mode and stopped the game in its tracks.

Full House Poker for Xbox One is a member of the later generation of casino console games. The gameplay continues to increase with the graphical changes implemented in the modern Xbox games. But it still neglects to add the real-money element that would push the console casino game to the ranks of impressive casino game. Test Drive Unlimited 2: Casino Online allowed players to unlock virtual cars for the amount of money they made and in context with the flimsy narrative of the car fanatic playing in the casino. The introduction of in-game wins added an element to the game, but still didn’t come close to the real online gaming experience.
Source: @_drbot_ via Twitter 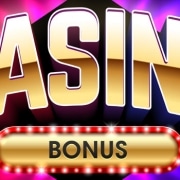 The Ultimate Guide for Online Casino Bonuses and Progressive Jackpot 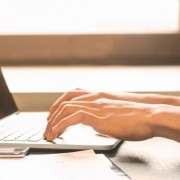 The Real Value Of An Honest Online Casino Review 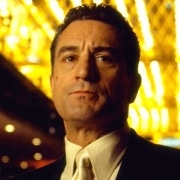 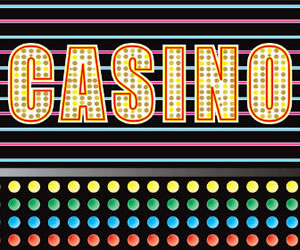 How to Make the Most Out of Casinos’ Welcome Bonuses 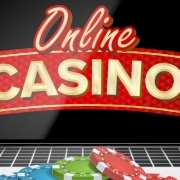 Tips To Get Better At Online Gambling

Why Kiwis Love Betting On Horses
Scroll to top