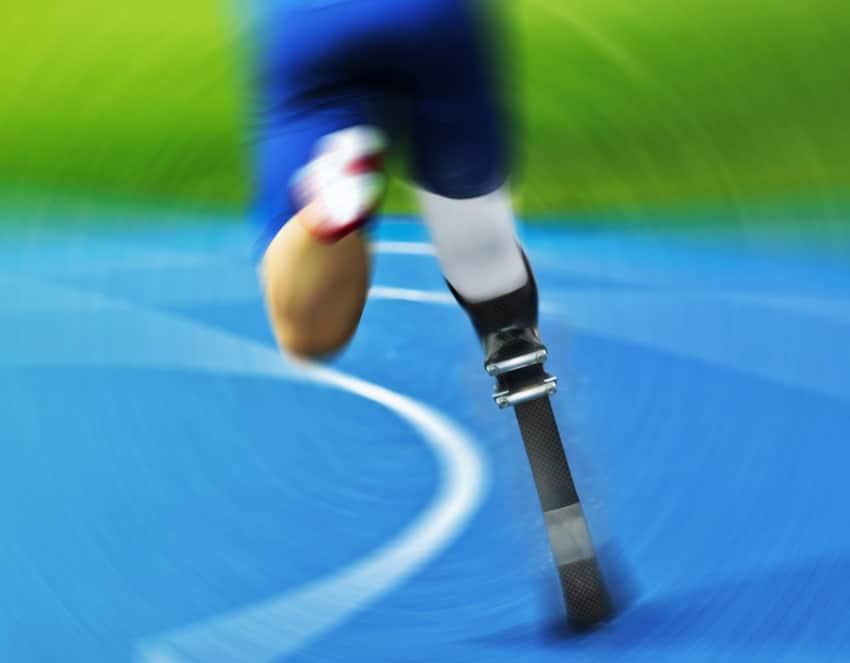 They are one of the most competitive nations on Earth, and when it comes to sport no sporting public demand more than the people of The United States. At the London 2012 Olympics, not even the Chinese and a British team competing on home ground could prevent them coming top of the medal charts and, with five of the last six Games going to the Americans, it’s a frequently repeated victory.

[quote style=”boxed” float=”right”]no sporting public demand more than the people of The United States[/quote] So surely, with sport so high on the American agenda, they were all set to repeat their victory yet again in what is being hailed as the most successful and important Paralympics ever.

Well, maybe not. After eleven days of the most astounding Paralympic sporting events, the medals table told a very different story. Only managing to come in a disappointing sixth place in the gold-medal tally The United States not only came in behind China, Great Britain and Russia but also Australia and even Ukraine.

To put things in overall perspective, only five gold medals separated Russia, in second place with 36, from the United States, in sixth place with 31. Even so it was China who really stole the show; with 95 gold medals they were only a half-dozen fewer than the next three nations’ gold medal totals combined.

So just what caused the difference between The United States’ Olympic and Paralympic performances? Could it be that the American athletes’ relative lack of success is not only symptomatic of a wider indifference to the Paralympics, but maybe to disability and body image generally in the land of the free?

Certainly, politically there appears to be a disconnect between their attitude to disabled athletes and the legendary strength of the human rights framework in the US. Perhaps that’s it; perhaps it’s no more than a legend given that the US has still to ratify the United Nations Convention on the Rights of Persons with Disabilities.

The media seem disconnected too. National TV broadcaster, NBC didn’t think it would pull much of an audience by televising the Paralympics, despite having the largest audience in US TV history (more than 219 million viewers) for the London Olympics just a couple of weeks previously. Whilst the UK media coverage was excellent and viewers could, and did, watch wall-to-wall live coverage, NBC only gave five and a half hours to Paralympic coverage in total, including the opening and closing ceremonies and none of NBC’s broadcasts were live. They did however show a 90-minute documentary on September 16th – a week after the Games had closed.

With 223 Paralympic squad members, the third biggest after Team GB and China, you might have thought that NBC could have done better than that.

The lack of coverage sparked pockets of outrage in the US, with equality groups and other critics launching petitions, but NBC are yet to fully defend their decision. They do claim to have increased coverage compared to previous years – five times the amount shown in 2008. They also say that they don’t control output which is in the hands of the US Paralympic Committee. Mind you, none of the other big US commercial channels wanted to buy the rights either, which came at the start of that holy-of-holies, the American football season.

Charlie Huebner, head of Paralympics at the USOC, thinks differently saying: “Prior to that [the two years] there were multiple different disability organisations and some of them didn’t even know what the Paralympics were. There was no awareness and limited grass roots programmes.”

Huebner went on to say in explanation of the gold medal gap “There were a lot of events here in London where we didn’t have any athletes entered, we didn’t even compete for those medals. We’re proud of our team, but we’re ready to go back to work improving our team.”

[quote style=”boxed” float=”right”]There were a lot of events here in London where we didn’t have any athletes entered[/quote] In fairness, after claims of under-funding and discrimination by some US athletes, the USOC did initially pump £1.1 million into Paralympic sport. That budget has now risen to £8 million even though the USOC, a private organisation, is reliant on sponsorship and private donors.

Unlike other countries, such as Britain, who have well-established coaching and talent-finding programs, the U.S. Paralympic program is still in its infancy. A program to recruit disabled U.S. sports talent didn’t even begin until 2008 and American Paralympic athletes have only had the benefits of full-time cycling, track, field and swimming coaches for the last four years.

So what of the future of Paralympic sport in the United States?

Charlie Huebner certainly believes that the future looks golden: “We are very pleased with the progress we have made, the massive strides in high performance, the growing awareness, the generosity of investors. Our goal is to significantly enhance all of that and become a very competitive nation.”

David Prince, bronze medal winner in the amputees’ 400 meters, takes a different view “It all comes down to funding,” he said. “Paralympic athletes have less of a shot at sponsorship money, because if you’re not appearing in the media as much … your brand is not worth as much.”

And perhaps ultimately that’s it. In a nation where brand, success, perfection and being ‘normal’ are held in such high esteem how can Paralympic athletes ever compete with their ‘able-bodied’ counterparts? Whilst many British Paralympians are becoming household names through television, are being seen in major advertising campaigns, their American colleagues go almost unnoticed. That will only change when the American people’s perception of them changes, and that’s likely to be a very slow process indeed. 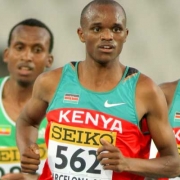 Trapattoni To Get The Boot Odds