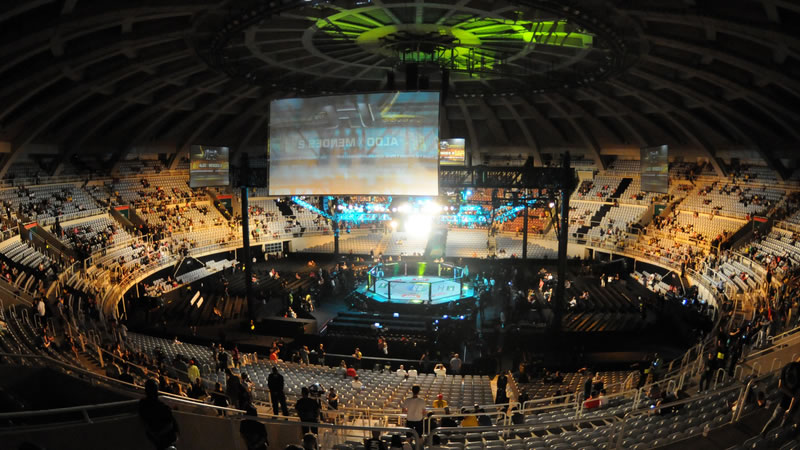 As ever, there have been a host of new slot games entering the market since the start of 2015. These slots are based on themes as diverse as iconic movies to redesigned classics and punters now have a huge choice.

One area which has often been overlooked when it comes to slot games has been sports, although that has been changing in recent times and especially in the run-up to last year’s football World Cup in Brazil. There have been some impressive releases of sports-based slot games over the years and a number of new and old slots are definitely worth looking at.

Football Crazy
Despite the name, this slot isn’t necessarily based on the sporting aspect of football. Rather, Football Crazy focuses on the glamorous side of the game away from the pitch. This five-reel slot game gives the player the chance to live the champagne lifestyle of a Premier League footballer, complete with the required WAG hanging off his fake-tanned arm.

With the chance to rack up different numbers of free spins and multipliers, there is a real chance you could walk away with a decent pay-out, although it still might not be enough to make you as cool as Cristiano Ronaldo. All in all, this is a very solid effort among the online casino games out there. The payouts make it a slot that will appeal to more than just the average football supporter.

Sensible Soccer
This five-reel, 25-line slot game is based on a football theme, taking inspiration from the classic computer game of the same name. For the most experienced gamer among you, Sensible Soccer was the must-have computer game to own in the 1990s. This slot has built on that popularity and is one of the most played football-based slot games on the market.

Boasting some interesting features from its Scatter and Wild symbols, Buy Your Bonus, a Progressive Jackpot, Free Spin Bonus Round and Sensible Soccer Bonus Feature, you don’t have to be a football fan to enjoy Sensible Soccer. Instead of having to wait until spinning onto a bonus, the Buy Your Bonus feature means you can buy the bonus round and go straight there. With some classic footballing symbols and a smooth easy-to-understand gameplay, Sensible Soccer IS the machine for those football fans new to slot games.

UFC
The Ultimate Fighting Championship (UFC) has seen a huge growth in popularity in recent years and it was only a matter of time before the sport spawned a slot game. The UFC slot game doesn’t disappoint, combining snappy graphics with decent gameplay from the five-reel, 20 paylines slot.

Featuring images of some of the sport’s most famous fighters, ring girls and legendary announcer Bruce Buffer, the game was able to gain an instant following after its release due to the popularity of the UFC. With an impressive mix of free spins and bonuses, this slot isn’t just a favourite with those fans of combat sports.

Why Some Themes Are Better Than Others

Why Some Themes Are Better Than Others

Betfair Arcade: Looking At The Best Games On Offer
Scroll to top