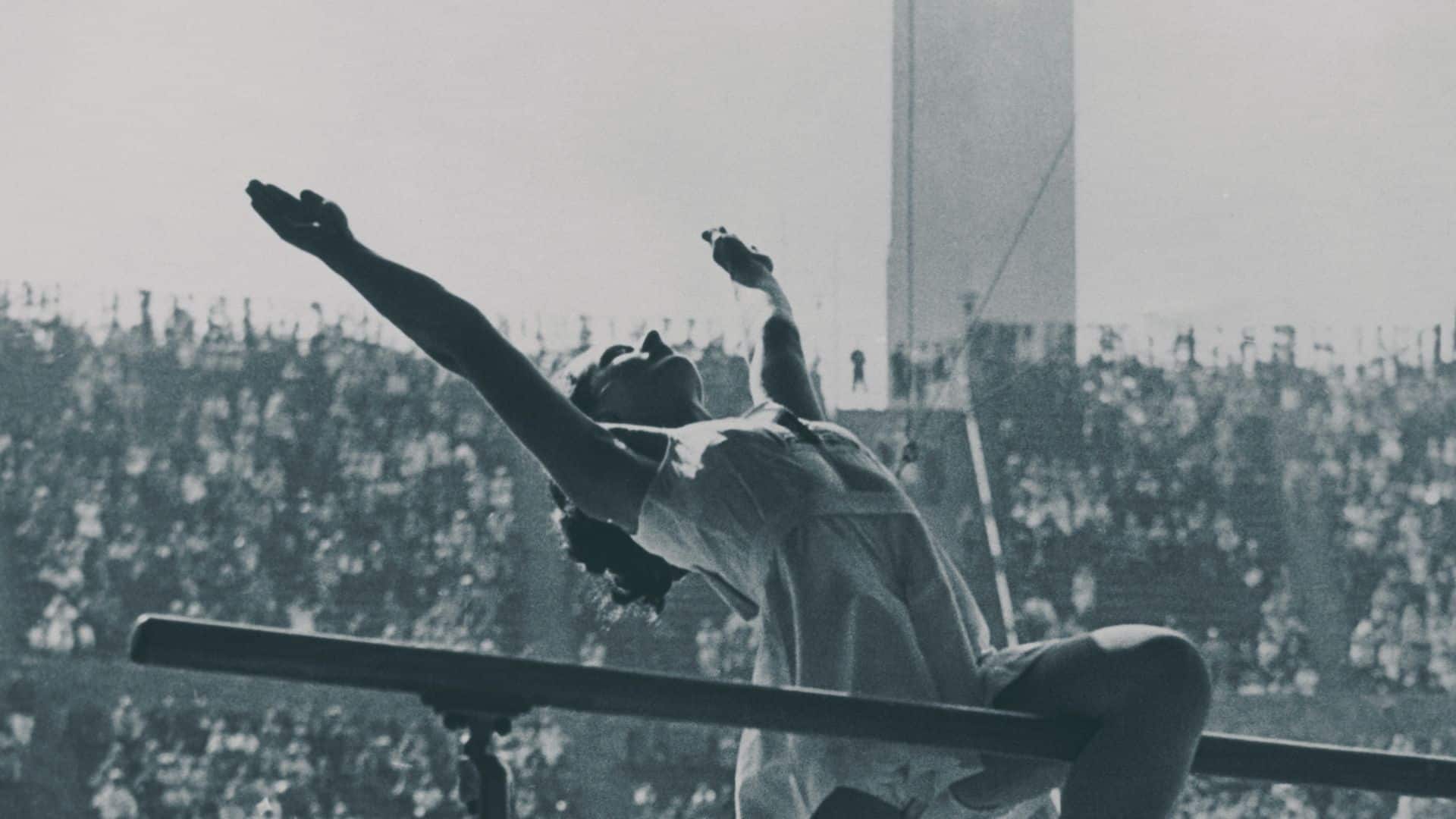 As the London 2012 Olympic Games rapidly approaches the IOC has announced it will work closely with British authorities to monitor betting over the period of the games.

IOC Director General Christophe De Kepper said “Experts are telling us that the Olympics is not a primary target of match-fixing because they are such a huge event, under such scrutiny, that it is a big risk to try to fix competition at the Olympic Games,”

“All the operators will have 24/7 reporting. We will suspend or void bets if necessary,” he told Reuters.

Britain’s bookies will monitor betting activity between July 27 and August 12 on a range of Olympic events. The UK Gambling Commission, the industry regulator. “We will report any suspicious betting. The IOC has set up a joint assessment unit for the duration of the Games,” said Bill South, a former police officer who is head of security for William Hill, Britain’s largest bookmaker.

Suspicious betting should be easy to spot, Olympic events rarely attract big money bets. In fact more money is wagered on one weekend of Premier League football than in the whole of the Olympic Games.

De Kepper added that the IOC was not opposed to sports betting, he recognised that many Olympic sports were funded by lottery or levies on betting.

King George ~ A Race To Savour 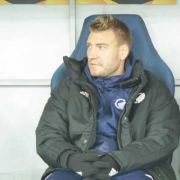 Can Anyone Beat Usain Bolt?
Scroll to top