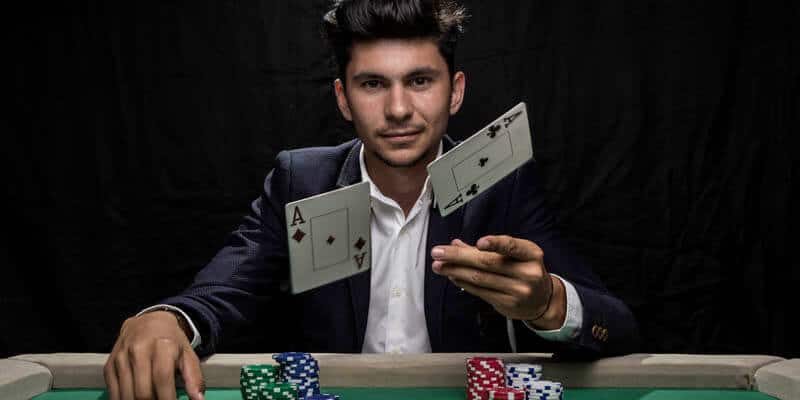 Since the turn of the millennium, online poker has changed dramatically. Thanks to technological innovations, improvements in services and a popularity boom caused by a certain Chris Moneymaker, the industry is now booming. In fact, according to Statista’s latest stats, the online gaming industry as a whole is worth $45 billion and poker contributes a significant amount to that figure.

Keeping pace with the industry can often be tricky, so we’ve put together a quick guide to online poker as it was back in the day, what it’s like now and how things could evolve in the coming years.

The first real money-focused online poker site was Randy Blumer’s Play Poker. Despite dial-up connectivity issues and limited payment processing options, the site was a hit with a small community of players and laid down a marker for what was to come.

By the time the year 2000 rolled around, the number of real money sites had grown and in 2003 when Chris Moneymaker qualified for the $10,000 WSOP Main Event via an online satellite, things changed forever. After battling his way through an 838-player field, the amateur player beat professional Sam Farha in the final.

That win not only earned Moneymaker $2.5 million (he only paid $40 to qualify) but it caused an online poker boom. Within a year the industry was worth more than $1 billion and it’s continued to grow ever since.

If the early days of the online poker boom were dominated by big bonuses and hardcore players, today’s economy is focused much more on casual players. Making online poker more accessible, more entertaining and more realistic is now a common trend among the major operators.

For example, 888Poker’s face2face and SNAP poker bring a new level of interaction and excitement to the game. Face2face tables swap digital avatars for webcams where players can show their poker faces while playing online.

This dynamic adds a certain amount of realism as well as entertainment. Similarly, SNAP poker tables add an element of speed to the game. Instead of folding and waiting a few minutes for the next hand while your tablemates finish their bets, 888Poker’s SNAP moves you from table-to-table each time you fold. The logic follows that the more hands you play, the more fun you have.

Online Poker in the Future

Predicting the future is never easy, but if we take the current zeitgeist as our starting point there’s a good chance that poker in the future will continue to move towards the entertainment spectrum.

One virtual certainty for those looking to ante-up online is virtual reality poker. Gaming software provider Microgaming is already making moves in the virtual world with a new version of roulette.

Although still a prototype, virtual roulette uses a combination of Oculus Rift and Leap 3D technology to create a lifelike casino where players could literally feel like they were in the middle of Vegas.

This technology may still be coming into its own, but it won’t take long before it will crossover to the poker arena. Indeed, if you look at innovations outside of the industry, such as Toybox, it’s already possible for multiple players to enter the same virtual reality area and compete.

If that’s possible already, the chances for something even more immersive and interactive in a few years are extremely exciting. 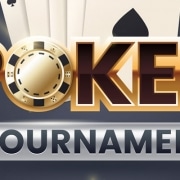 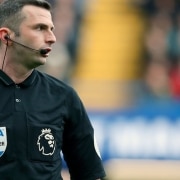 The Ultimate Guide to Roulette Odds